Plasmolifting is a PRP therapy that has been practiced for a long time. Currently, platelet-rich plasma (PRP) is used in a variety of different medical specialties. The use of PRP in medicine has recently attracted a lot of interest. It is used for a variety of purposes, including skin rejuvenation, scar repair, and tissue regeneration.

PRP is a product that can be defined as a small amount of autologous blood plasma fraction with an elevated blood platelet content. It is made from a patient’s blood that was drawn before the centrifugation process.

In the 21st Century, Plasmolifting technology was created and used. Using injectable platelet-rich plasma (PRP) in surgeries on exterior body parts marked the beginning of the application of autologous PRP. Throughout the investigation, researchers (Renat R. Akhmerov and Roman F. Zarudy) found that the stimulation of skin regeneration processes occurs when PRP is injected into the afflicted areas. Additionally, the skin becomes more hydrated, supple, firmer, and less prone to pigment spots and expression wrinkles overall.

However, different effects require different special test tubes. These PRP-tubes can be bought from reliable sources like Plasmolifting World. Their test tubes are used by more than 6 million doctors. A group of biological researchers launched the business in 2003. Several services are now provided by Plasmolifting World under Dr. Akhmerov’s Plasmolifting Technologies. The tubes provided by them are easy to use, made in Italy, non-toxic, and suitable for all PRP procedures.

Origin and Evolution of Plasmolifting 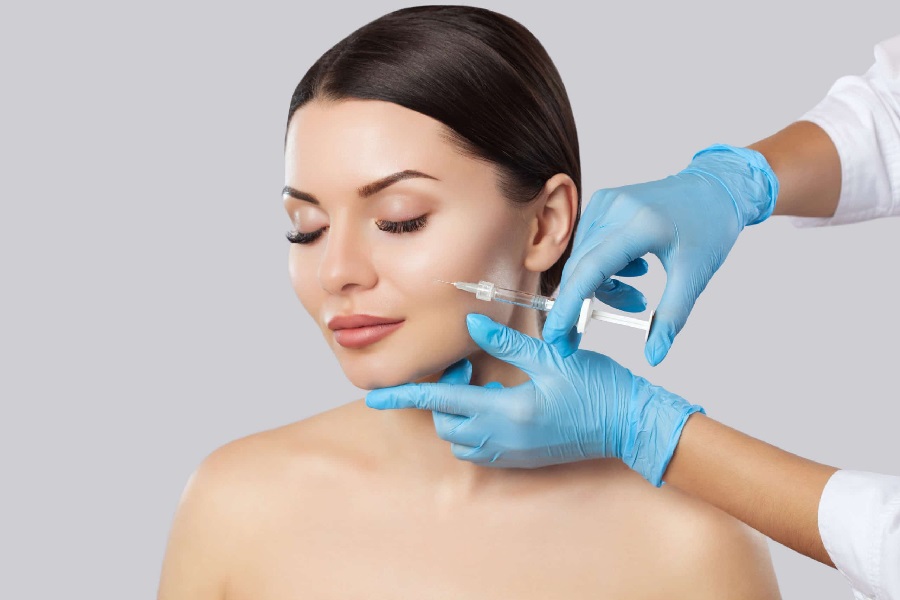 Plasmolifting is now regarded as one of the most natural ways to repair and rejuvenate the skin. Plasmolifting therapy has been used for ages, and it will remain forever. There will always be slight modifications and inventions, but the process will always give an impactful result.