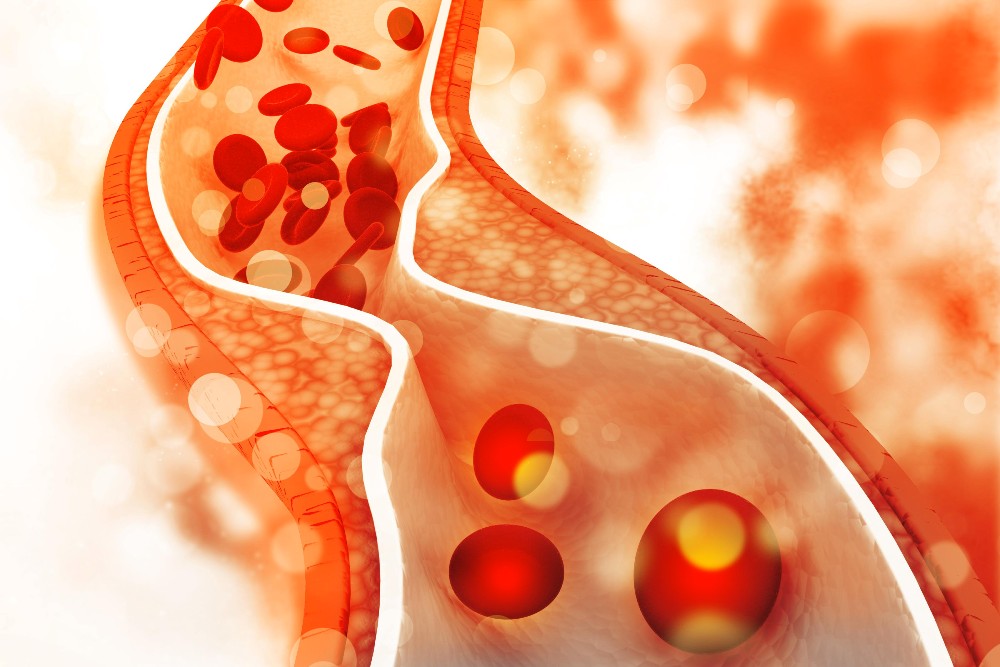 It is amazing how the human body is made up of many complex structures and functions. Do you know that one of the body structures called the blood vessels is said to be over 100 000 kilometres long in total when it is stretched out? Such length is surely enough to go around the world more than twice. Blood vessels are often associated with heart health. One of the diseases that can affect a blood vessel is a narrowed carotid artery.

When the carotid artery becomes narrowed due to the plaque plugging the blood vessels, it disturbs the blood flow to the brain and the head. The continuous build-up plaque within the carotid artery may cause a complete block of the artery. Such conditions could easily lead to a person having a stroke.

Symptoms of a narrowed carotid artery may not be visible during the early stage. Although in some instances, a doctor may actually find an abnormal sound of the pulse, called a bruit. A carotid bruit is a sound produced by the turbulence of blood flow going through the narrow artery. It can only be found when a doctor uses a stethoscope on the side of the neck.

As time goes by, the narrowed carotid artery may exhibit symptoms of a transient ischemic attack (TIA). A TIA is also known as a mini-stroke since it causes a temporary disruption of blood supply to the brain. This is different to the real stroke as this type of stroke usually causes permanent damages to the brain and disability, sometimes even death. Symptoms of TIA such as sudden blurred vision, loss of vision, loss of memory, slurred speech, confusion and paralysis of one side of the body should indicate a person is experiencing TIA. TIA may go unnoticed as it usually resolves in a few minutes or hours even without any specific treatments.

Since TIA can be considered a warning for an ongoing narrowed carotid artery, it should be a sign a person needs to get immediate medical care. Spotting symptoms related to TIA can greatly help a person to understand the disease better and to treat it. Although TIA symptoms easily subside in a short amount of time, getting treatments is the best way to avoid further complications. If TIA goes untreated, a person is likely to experience another TIA episode in future. In fact, a person may actually face a full stroke in the near future. About 1 in 3 people who has had TIA face subsequent stroke as the risk of stroke is high within the first 48 hours after a TIA.

Treatments for a narrowed carotid artery mainly focus on eliminating the blockages and to reduce the likelihood of a stroke. Initially, for mild to moderate narrowing, doctors would advise the person to make lifestyle changes and to take medications to help lowering blood pressure or lower cholesterol. This includes prescribing blood thinning medication. If the narrowed carotid artery is severe, surgical treatments are usually recommended such as carotid endarterectomy, trans carotid artery revascularization (TCAR) or carotid angioplasty and stenting. Get Vaccinated.