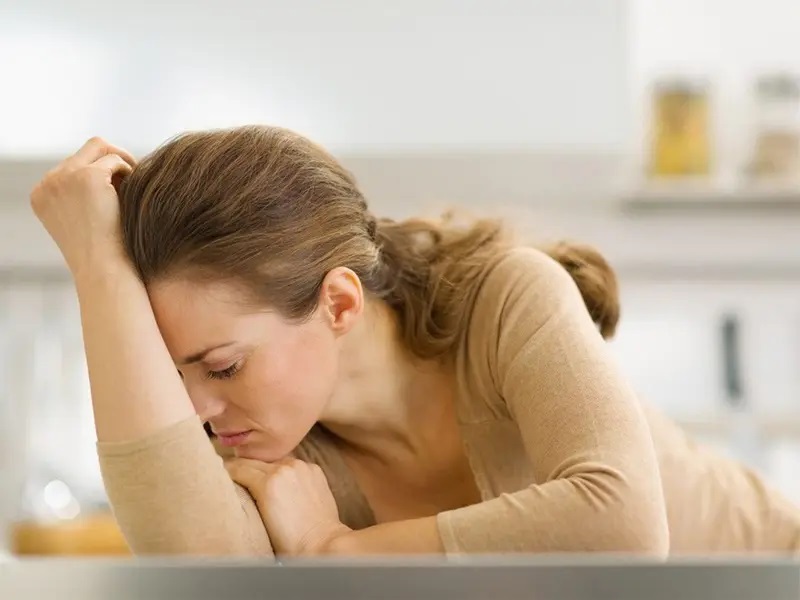 Cotton fever is a disease linked to iv drug usage. Cotton fever is generally recognized among intravenous drug users, even though few clinical or expert and peer-reviewed studies record it. Cotton fever develops if an intravenous substance, such as heroin, is given through a filter made of cotton. Cotton fever is known to be induced by improper drug injection methods, namely an endotoxin generated by the bacterium Pantoea agglomerans, which resides in cotton plants.

Many cotton fever patients self-diagnose based on their understanding of drug-related sickness. It is a widely held belief that the cotton fibres used to sieve iv medications infect humans and cause disease. It is generally understood that the presence of germs in the bloodstream is what produces flu-like symptoms. Because many iv drug addicts filter their medications using household cotton, such as cotton balls or Q-tips, the germs contained in these non-sterile cotton enhance the chance of bacterium entering the bloodstream.

Cotton fever, while extremely uncomfortable, but is not usually fatal. Symptoms usually go away on their own after 24 hours, but in situations when symptoms are severe, it is suggested that persons take an antibiotic given by a specialist in a hospital emergency department to battle the infection. Most people can manage their sensations at home by drinking lots of water, taking warm baths, using anti-inflammatory drugs like Tylenol or Advil, and attempting to rest as the disease works its way out of their bodies.

If you suspect you are suffering from cotton fever, or if you are with somebody who is, you should consider heading to the emergency department. While cotton fever symptoms typically go away within a few hours, there is always the risk of getting a serious bacterial infection.

Treatment is similar to that of a fever or flu, such as taking a fever reducer such as Advil or Tylenol and bathing in a warm bath. Extreme instances that persist for more than a few days may necessitate the use of an antibiotic. Symptoms usually disappear within 24 hours.